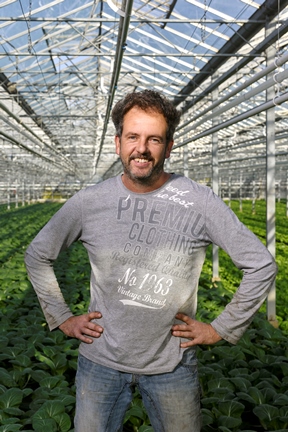 Gert van Brakel, who has an organic greenhouse farming business on the island of Tholen in Zeeland, is a brand new member. He decided to join Nautilus Organic in 2014, and has been an official member since 1 January 2015. One thing which Gert is certainly not lacking in is experience; since 2000, his farm, which covers 11,000m2, has been completely organic. Gert grows products in his greenhouses virtually the whole year round, such as cucumbers in the summer and various types of lettuce and bok choy in the winter. 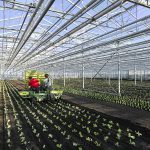 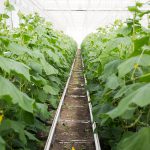 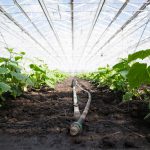 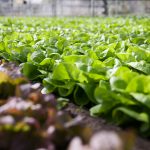 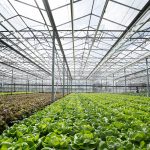 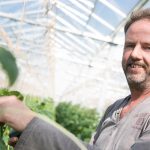 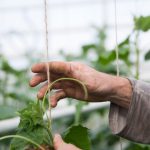 Gert: “For me, joining Nautilus Organic was an important decision. I deliberately switched in order to join a group which is 100% organic. I’m also a member from an idealistic standpoint, since I think it’s important to contribute to the survival of the organic fruit and vegetable sector in the Netherlands. After becoming a member, I found out that the way Nautilus Organic works suits me. I’m really glad that the employees there know me personally, and that thanks to Nautilus Organic I now have new customers for my products, including some in Great Britain. That’s a step I wouldn’t have dared to take alone.”